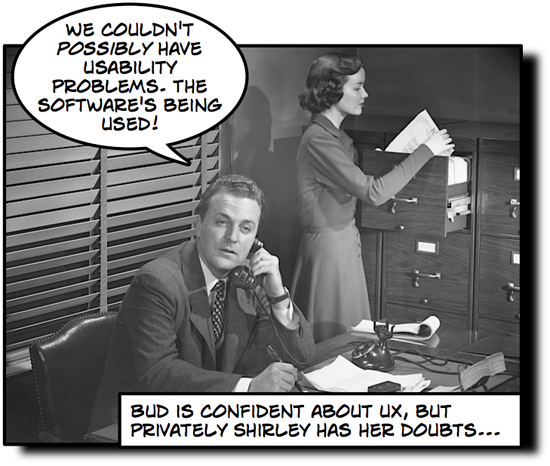 One thought on “Inflict bad UX on users you secretly hate”